Antonio works as a consultant on the retirement savings system, financial law, corporate governance, digital transformation, regulatory compliance, social security and pensions.
Previously, he was Legal Vice President of the Comisión Nacional del Sistema de Ahorro para el Retiro (CONSAR), the regulatory and supervisory body of the AFORES.
At CONSAR, Antonio was in charge of preparing the IMSS and ISSSTE reform initiatives, which transformed their pension regimes into defined contribution systems based on individual accounts managed by the AFORES. He was in charge of the authorization process of all the AFORES that have operated, the elaboration of its regulation from its creation in 1997 to 2021, of its interpretation, the regulatory design that gave rise to the creation of the Development Capital Certificates (CKDs) and was the first regulator in Mexico to establish corporate governance rules that provided for the obligation to have independent directors and regulatory control, it also participated in the digital transformation that gave rise to the use of electronic files, biometric identification means and Afore Mobile, platform that connects millions of people with their individual account through their smartphone.
During a brief stint at the SHCP in 2013, he was responsible for preparing the financial reform initiative in its part related to promoting credit through the Development Bank.
He has a Law Degree from the Universidad Panamericana, studied the Senior Management Program at IPADE and is a Professor in various financial law programs.
He has also participated in social work aimed at adolescents, university students and peasants. 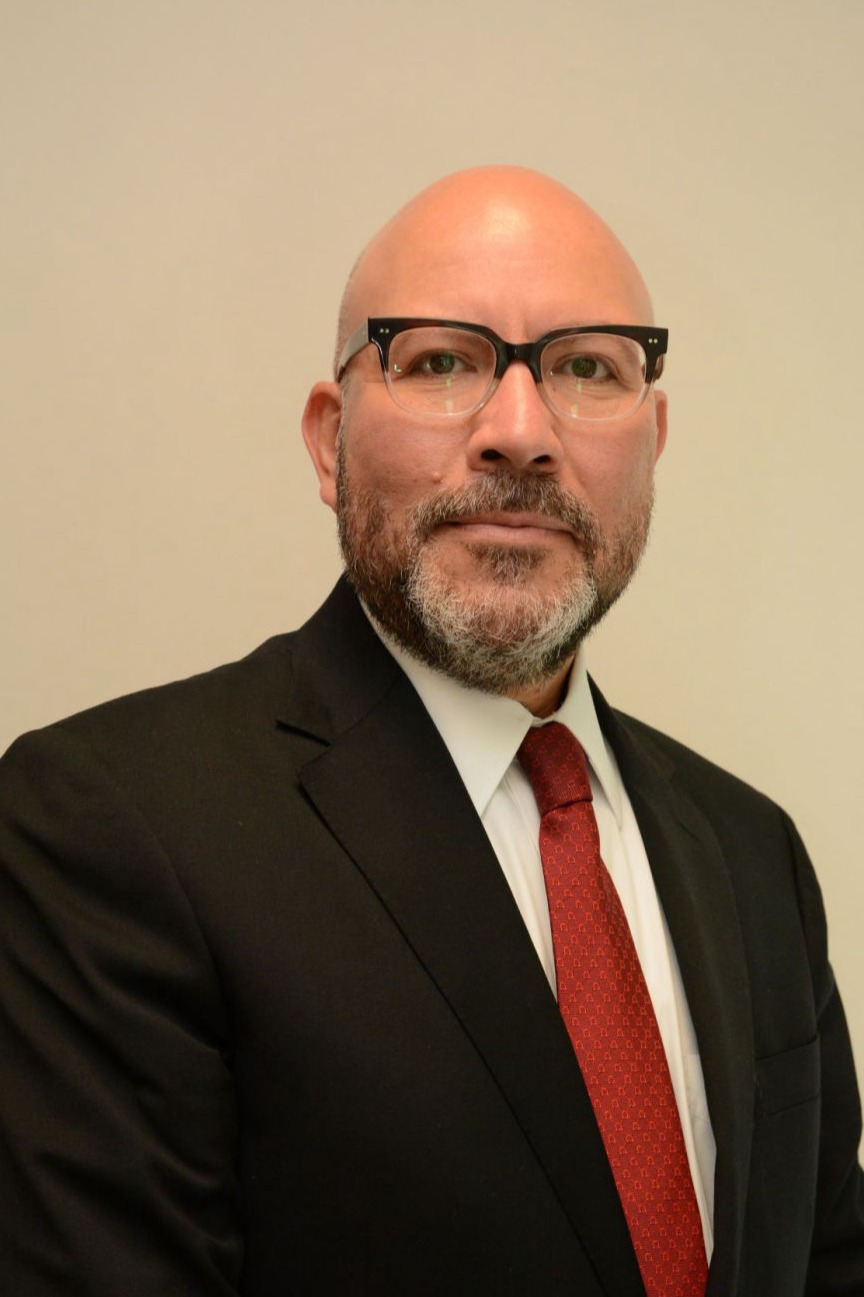